The powers and function of information commission can be read from the Act here! 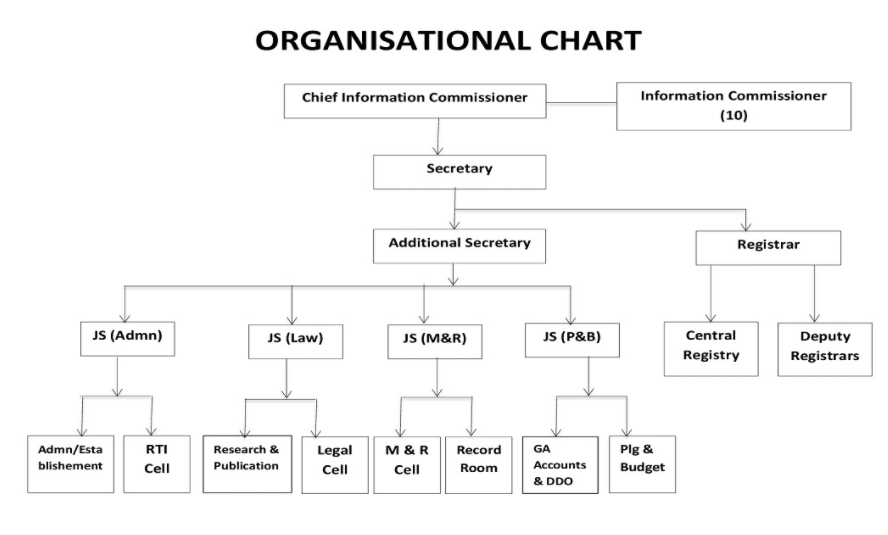 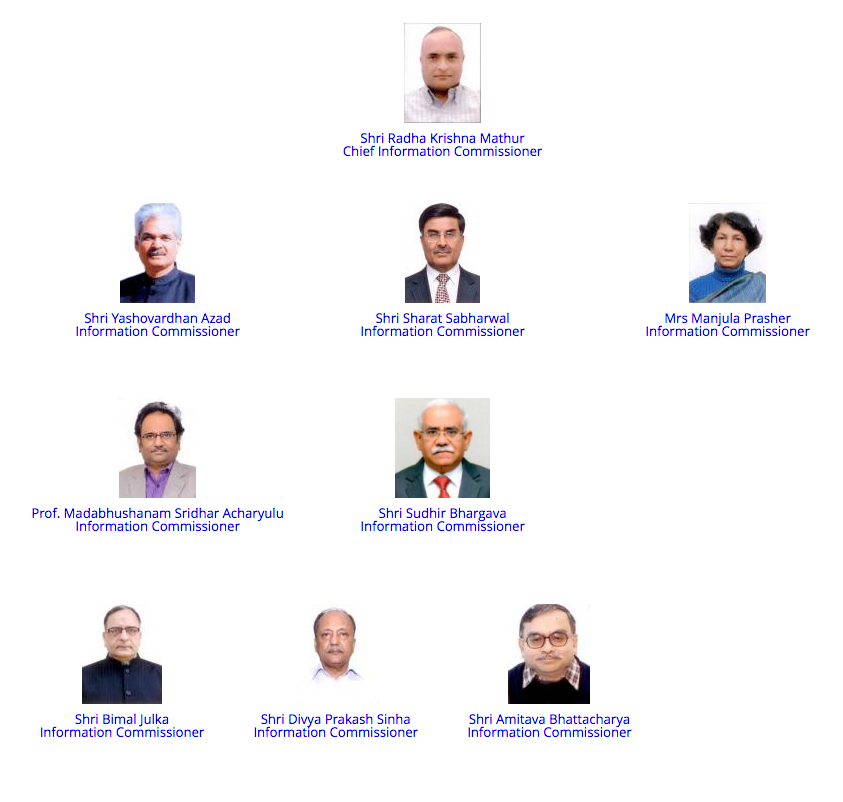 How to file Second Appeal Under RTI 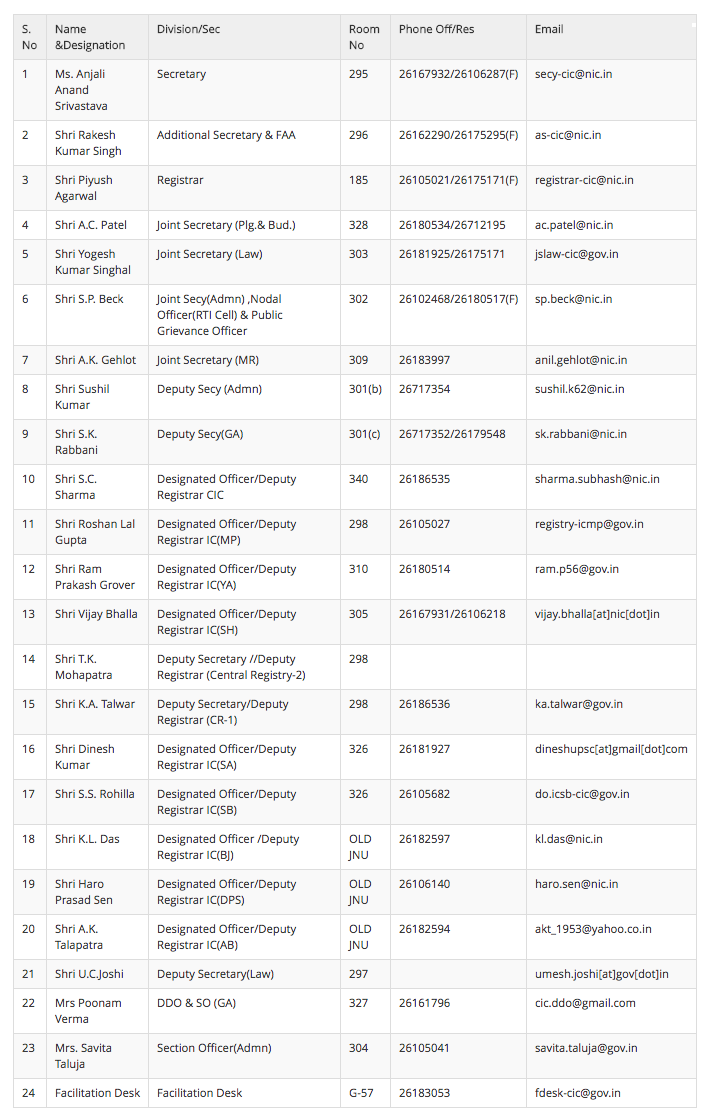